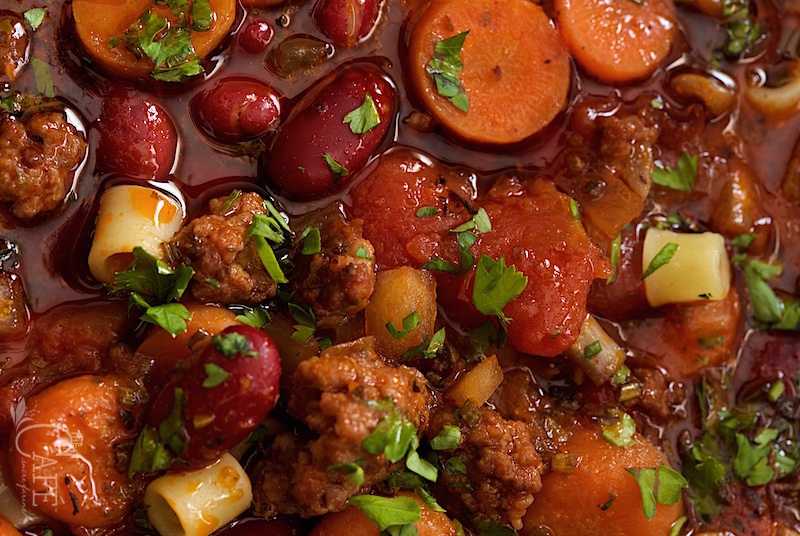 I have learned that the few genius things that I say are usually the result of crockpot thinking. You know, you just put all the stuff in a slow cooking pot and go on with your day. In the beginning it is just stuff in a pot but as the cooking goes on throughout the day, a great meal unfolds. The aromas and your appetite grow each time you walk through the room. New flavors tempt your tongue. It just builds and builds until the incredible meal finally hits the plate.

Unlike slow-cooked sauce, I am prone to just blurt out ideas or respond too quickly to texts. My friend, Vega, is constantly begging me to slow down and think. It isn’t that I embarrass him. It is that he knows me and believes in me. He knows that if I will let things cook a bit, I will see a bigger picture, get to the heart of the matter, and put a better meal on the plate.

Bob (not his real name) showed up at my office door and said, “We need to talk next week because I have had a problem with you for two years running.” I wanted to blurt out, “Oh my gosh! I am tired of people like you. Drama! Why not just talk about it now? Again!” You see this was just one more in the never ending “Bob-has-a-problem-with-Doug” moments.

In a rare stroke of genius, I just sat and listened, and then sat in silence looking at him. I just sat. The first thought came — my life’s calling is to help people like Bob have an even better life. That’s why this was so frustrating, and blasting him would not help my calling. The second thought unfolded in the silence, “Calm words end strife.” Then the third, “A fire goes out for lack of fuel.”

“Well?” he said. Then came the better meal.

I have always been amazed at that moment of inspiration. Those words weren’t natural. Those words were slow cooked. Those were inspired by a loving God, not me. Those words revealed an insight that would have been hidden in a quick response. 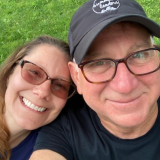